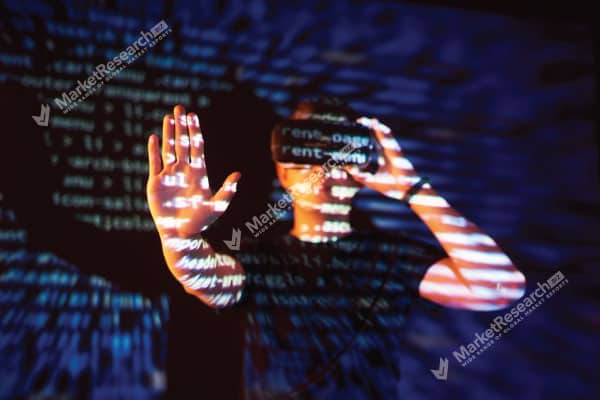 1. What is the difference between virtualization security and physical security?

Physical security protects personnel, hardware, software, networks and data from physical actions and events that could cause severe loss or damage to an enterprise, agency or institution. This includes protection from fire, flood, natural disasters, burglary, theft, vandalism and terrorism. A virtual security appliance is a computer appliance that runs inside virtual environments. It is called an appliance because it is pre-packaged with a hardened operating system and a security application and runs on virtualized hardware.

2. What are the benefits of virtualization security?

• Centralized storage used in virtualized environments prevents a loss of important data if a device is lost, stolen or compromised. • When VMs and applications are correctly isolated, only one application on one OS is affected by an attack. • When appropriately configured, a virtual environment provides flexibility in that it allows the sharing of systems without necessarily having to share critical information across the systems. • If a VM is infected, it can be rolled back to a previous secure state before the attack. • Hardware reductions that occur due to virtualization improve physical security since there are fewer devices and ultimately fewer data centers.

3. What are some ways to protect against virtualization security attacks?

You Are Here Home » Technology and Media » Virtualization Security Market