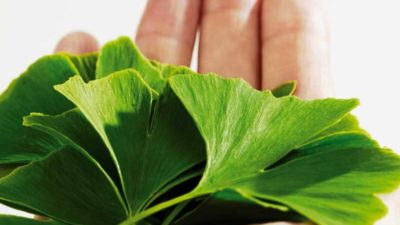 Global Ginkgo Biloba Extract Market by Form (Tablets, Capsules, Liquid Extracts, and Others), By Application (Food and Beverages, Cosmetics, and Pharmaceuticals) and by Region – Global Forecast to 2028